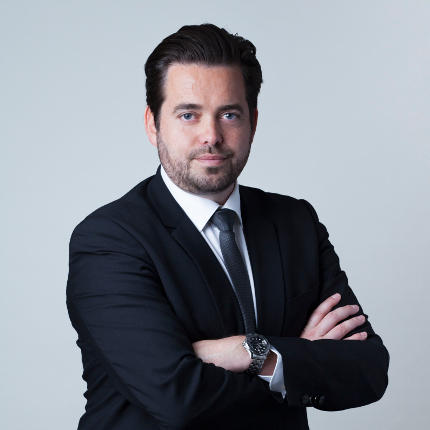 In addition to his work as a tax lawyer in France, Dirk regularly publishes articles on French Tax matters. He is the co-author of the book Lamy Fiscal Tax Law (in France) by the Lamy Editions and he lectures tax law matters in several universities and congresses. Dirk is a member of the French Bar Association, the German-French Chamber of Commerce in Paris, the German French Lawyers Association and the IR Global network. He has been listed in the Best Tax and Wealth Management Lawyers of France by the French Magazine “Décideurs”.